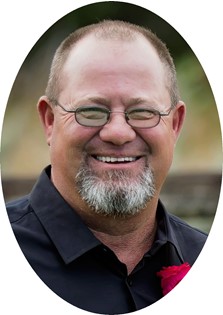 Brian lived in Wyoming his entire life. From the time he was born he had a love for the outdoors always fishing, camping, hunting, snowmobiling and four wheeling. When he wasn’t enjoying the mountains, he was working in the oil fields of Wyoming and traveling to Africa, Europe, and South America to provide for his family. Brian was always known for his innate ability to make friends, always be there when someone was in need. Brian was extremely proud of his two daughters Brittany and Kortni and loved his family dearly.

At Brian’s request services will be held next summer around the 4th of July 2016, he will be cremated and his ashes will be spread at Shoshone Lake his favorite place in the world.