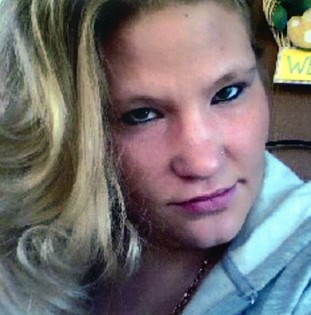 Guestbook 17
Angela “Sis” Farrar Lewis, 34, of Riverton died Wednesday, September 30, 2015 at Sage West Hospital – Riverton. Memorial services will be Sunday, October 4, 2015, 4:00 p.m. at the Under Command Ministries Church, 1503 Riverview Rd. A dinner will follow the service at the Rendezvous Church of Christ, 39 Gas Hills Road. Cremation has taken place under the direction of Davis Funeral Home.

She was a mother and caregiver to her children and was of the Christian Faith.

Her family said she enjoyed being a mother, fishing, being in the mountains, cliff diving, and riding four-wheelers. They said she especially loved wolves and horses.

She was preceded in death by her grandparents.

Memorials may be made to the Farrar Family in care of the Davis Funeral Home, 2203 W. Main Street, Riverton, WY 82501.