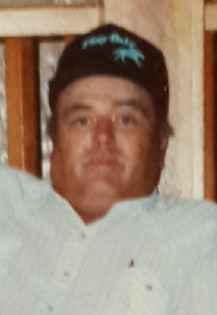 Guestbook 11
James “Little Jim” Barquin, III, 67, of Kinnear died on Tuesday, October 6, 2015, at the Help for Health Hospice Home. A memorial service will be held at 10:00 am on Monday, October 12, 2015 at Rocky Mountain Hall in Fort Washakie with Arlen Shoyo officiating.

He spent his entire life in Fremont County as a rancher. He ran the Barquin Ranch.

He was preceded in death by his parents, James and Margureite Barquin and his sister Pam Hammer.