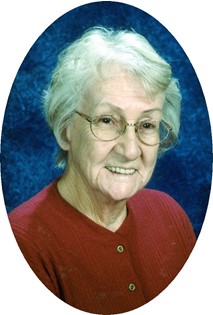 She was born on November 28, 1924, in Mountain View, Wyoming, daughter of James G. and Janet (Miller) Robertson Megeath.

Mrs. Slagowski worked as a book keeper at Bridger Valley Electric, a bank teller at Unita Co St. Bank in Mountain View, and owned and operated Video USA in Evanston and later in Fort Collins, CO. Dorothy was also a long time foster grandma with Fremont County Schools in Shoshoni and Lander.

Mrs. Slagowski was a member of the Church of Jesus Christ of Latter-day Saints, serving in the Relief Society and as a Primary Teacher.

Dorothy enjoyed cooking, sewing, traveling, spending time with her family and friends, especially her grandchildren. She was very fond of visits and family outings with all her loved ones. She loved sports, especially watching the Denver Broncos.