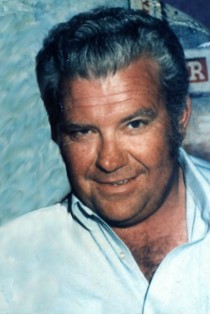 Bill married Sharon Dickman and later divorced after having four children together. On April 15, 1981, he married Ellen Rush in Las Vegas, Nevada.

Bill delivered fertilizer for Simplot and retired from Kenie Drilling Co. He worked for many different drilling companies. Mr. Payne lived throughout Oklahoma, also in Tacoma, Washington for 8 years working as a pipe filler and welder and then for Brinkerhoff Drilling when he came back to Riverton from 1972 until 1974.

Mr. Payne enjoyed working on cars, tinkering in the garage, and going to auctions. He loved working drilling and pushing and especially loved his dog, Lilly.

He was a member of the Eagles for over 30 years.

Mr. Payne was preceded in death by his parents.