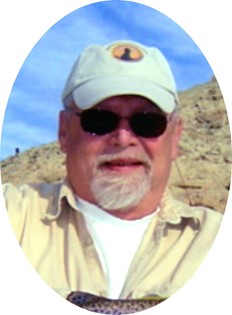 Timothy L. Zimmerman, 68, of Riverton, WY died on Wednesday, November 18, 2015, at his home. As were his wishes, cremation has taken place. A celebration of life will take place at a later date.

Timothy Lee Zimmerman was born on September 13, 1947 in Barberton, OH to Robert and Alice Mae (Latham) Scott. He grew up in Barberton and attended schools there.

He enlisted in the U.S. Army on September 15, 1964. He served 3 tours in the Viet Nam War and earned several medals during his service. He was honorably discharged on November 28, 1970. He returned to Ohio where he worked and lived for some time.

He worked for Labor Unions until he made his way to Wyoming in 1990.

He married Mary Hegeberg in Casper, Wyoming on December 19, 1992.

In 2003 they moved to Riverton, WY where he was with the Transportation Department of the Riverton Senior Citizens Center.

He loved fishing, football, and his dog, Mindy. He enjoyed Wyoming’s great outdoors and all it offered and took any chance he had to go out and see it.

He is survived by his wife, Mary Zimmerman and his brother, Tracy Scott.

He was preceded in death by his parents, Robert and Alice Scott.