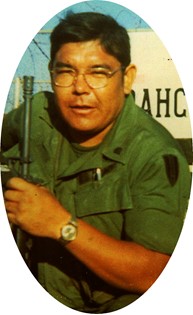 Virgil James Behan was born on January 2, 1945 in Fort Washakie, WY to Bert Behan and Cecelia Annie (Norse) C’Bearing. He grew up in the Fort Washakie area with his siblings,

He served in the U.S. Army from 1970 through 1976 with the Paramedic 82nd Airborne Division. He was honorably discharged and returned to Wyoming.

He worked as an operator for Marathon oil for over 25 years before retiring in 2000.

He enjoyed hunting, fishing and Monday night football at the casino.