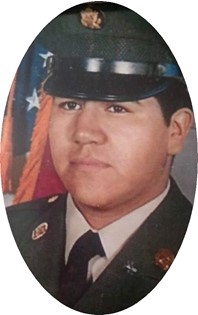 Leland Teran was born on November 4, 1952 in Fort Washakie, WY to Booker and Martha (Wesaw) Teran. He was raised in Fort Washakie and attended schools there. He was the valedictorian for this graduating class. After graduation he joined the armed forces.

After discharge he returned to Fremont County where he worked for over 20 years with the B.I.A. Road Department and was also a firefighter.

He loved working with his hands and was always doing some sort of a craft or working on friends or anyone that needed their car fixed. He enjoyed fishing, camping, and spending time with his daughter, grandson, and his family.