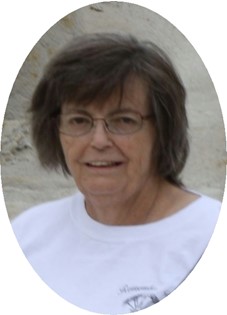 Guestbook 8
Funeral services for Judy Ann Lausch, 64, will be held 2:00 p.m., Tuesday, March 1, 2016 at Davis Funeral Home with Pastor Robin Stupka officiating. Interment will follow at Hudson Town Cemetery in Hudson, Wyoming. A Viewing will be held from noon until service time on Tuesday.

She was born on June 14, 1951 in Edwards, New York, daughter of Glen and Thelma (Monroe) Bressette.

Judy grew up in Edwards, NY and attended Edwards Central School. She moved to Colorado with her young children in 1974 and then to Hudson, Wyoming in 1981.

Judy worked for Kmart for 33 years. She and her husband, Dale owned and operated Big Reds Café in Hudson from 2006 until she retired in 2008.

Her family said that Judy loved ceramics, spending time with her family, especially her grandkids. She also enjoyed collecting elephants.

Mrs. Lausch was of the Protestant Faith.

Mrs. Lausch was preceded in death by her parents, 2 sisters, Beatrice and Bonnie and one brother, Ernie.