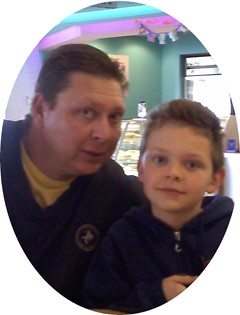 Martin Allen Marburger was born on July 3, 1970 in Casper, WY to Gerald “Gerry” and Linda (Matzke) Marburger. After graduating from Lander Valley High School, he attended college in Nebraska and culinary school in Portland, OR.

Although he experienced various occupations over the years, he worked predominately in the restaurant business as a chef or operations manager.

During his youth, Marty participated in many athletic activities including golf which became a lifelong passion.

He was preceded in death by his mother, Linda Marburger.