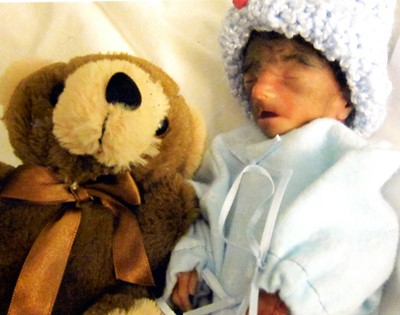 Guestbook 0
Jeremiah Behan SittingEagle was born on June 2, 2016 at St. Lukes Presbyterian Hospital in Denver and later that day passed away. A rosary was recited on Thursday, June 9, 2016 and a graveside service was held on Friday, June 10, 2016 at the Tyler Cemetery.