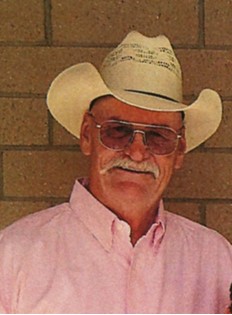 Guestbook 9
Robert “Bob” W. Kimball, 63, of Riverton died Thursday, August 4, 2016 at his home in Riverton after a lengthy illness. A memorial service will be 10:00 a.m., Wednesday, August 10, 2016 at Davis Funeral Home with Pastor David Haynes officiating.

He was baptized into the Christian Faith at the First Baptist Church in Riverton and had been a member of the Riverton Christian Church.

On July 4, 2002 he married Denice Galyean in front of the fireplace at Denice’s home.

Bob loved the outdoors, hunting, fishing, golf and baseball. His wife described him as a “newsie” keeping up to the minute with global and national news and weather. History was his passion.

He was a member of the American Legion Post #19.

He was preceded in death by his nephew, Adam Kimball and his grandparents.

Memorials may be made to the Tough Enough Cancer Fund or the Help for Health Hospice Home in care of Davis Funeral Home, 2203 West Main Street, Riverton, WY 82501.