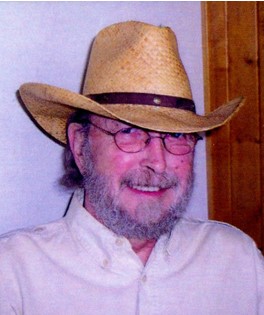 Guestbook 0
No services are scheduled for Herbert “Herb” Lee Cox, 73, who died on August 30, 2016 at the Wind River Rehabilitation and Wellness in Riverton, WY. Cremation has taken place.

He served in the United States Navy during the Cuban Blockade.

Herb lived in Pollock Pines, CA and Watsonville, CA before moving to Meeteetse 15 years ago.

Mr. Cox owned and operated upholstery shops in Meeteetse, Pollock Pines and Watsonville, CA. He also was known as an artist and a published author, writing the book, “Abuse and I, What a Trip.”

Survivors include his wife, Judi Cox of Meeteetse, WY; son, Kenneth Cox of CA and 2 sisters.