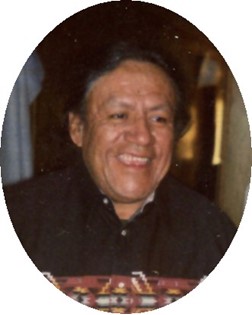 Curtis Augustine Dodge was born on July 9, 1958 in Lander, WY to Charles Joseph and Jessie Christine (Backwards) Dodge, Sr. He was given his Arapaho name of Hoote wo’oh, meaning Moccasin Sinew. He attended Wyoming Indian Elementary and Lander Valley High School. He earned his G.E.D. at Central Wyoming College. He lived on the Wind River Reservation his entire life.

He worked many different jobs including, the Araphao Ranch, Sho-Rap firefighter, doing fencing, catering, Wind River Casino, laundromat, and over all laborer at anything that needed done.

His family said that he enjoyed going to the casino, watching T.V., walking in the parks, singing, visiting with family, grandkids, and friends.