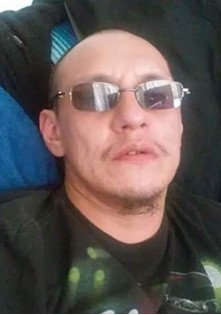 He worked as a janitor with the late Lyle Black, Sr.

His family said he liked to play cards, dominoes, fishing, gambling, and hanging out with his friends. He loved being with his nieces, nephews, and grandkids, especially niece, Janessa Black and god-daughter, Aariane Soundingsides.