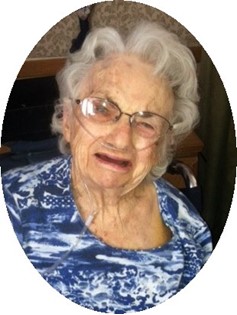 She worked at First National Bank for 13 years before opening her own beauty salon in 1964 called Vicky’s Beauty Salon. She owned and operated the salon until 1976 when she retired.

On September 22, 1972 she married A. Laverne Randolph in Riverton, WY. She was a member of the Fremont County Bowling League, American Hairdressers Association, and the V.F.W. Auxiliary.

She loved spending time with her family. She enjoyed bowling, boating, water skiing, camping, and hunting.