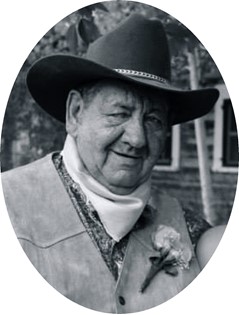 Guestbook 4
No services are scheduled for Fred “Freddie” C. Harrington, 68, who died on February 1, 2017 in Riverton. Cremation has taken place under the direction of Davis Funeral Home. A Celebration of Life will be held at a later date.

Fred worked in every state west of Wyoming, including Alaska doing road construction and mining.

He enjoyed anything to do with the outdoors including, hunting, fishing, camping and boating.

Memorial contributions can be made to the Help for Health Hospice home in care of Davis Funeral Home.

On-line condolences may be made to the family at www.TheDavisFuneralHome.com. Arrangements are under the direction of Davis Funeral Home and Crematory.