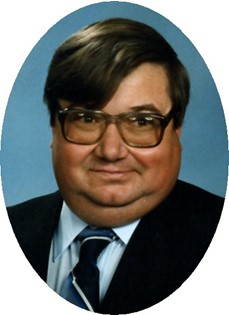 Guestbook 9
Steven C. West, 66, of Riverton died Sunday, April 2, 2017 in Casper at the Wyoming Medical Center. A funeral service will be held at 2:00 pm on Monday, April 10, 2017, at the Trinity Lutheran Church with interment at Mountain View Cemetery. A viewing will be held prior to the service from 1:00 pm until 2:00 pm.

Steven Charles West was born August 3, 1950 in Madelia, Minnesota to Charles Willard and Ulovle Rose (Davis) West. The family moved to Riverton when he was only a year old. He graduated from Riverton High School and attended the University of Wyoming. He attended the university three different occasions having studied Forestry, Teaching, and Optometry. He earned his Bachelor’s Degree in Wildlife Management.

Steve worked in the mining industry for Union Carbide. He later worked and owned Steve’s Automatic Vending for years.

He loved the mountains, hunting, fishing, and family picnics. His dogs, “Honey and Whisper” were his constant companions and he loved them dearly.

He is survived by his daughter, April West and finance, Tim Bennett of Riverton; sister, Sherry West and Ron Coburn of Riverton; and nephew, David Adams of Riverton.

He was preceded in death by his parents, Charles and Ulovle.