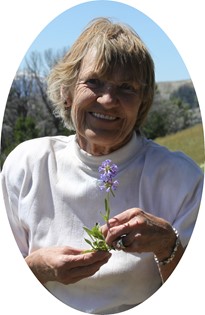 Guestbook 0
No services are scheduled for JoAnn Cunningham, 77, who died on April 4, 2017 at Help for Health Hospice Home in Riverton, Wyoming. Cremation has taken place under the direction of Davis Funeral Home.

She graduated from Silex High School in 1957 and from St. Louis Community College with an Associates Degree in Accounting.

JoAnn worked as a bookkeeper throughout her career until she retired in 1992.

She was a member of Golden Kiwanis, No Name Club and Volunteered at the Riverton Senior Center.

On-line condolences for the family may be made at theDavisFuneralHome.com. Arrangements are under the direction of the Davis Funeral Home