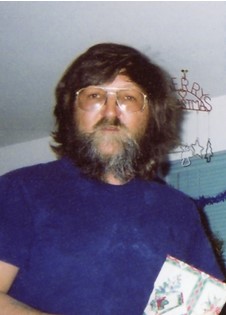 Jesse Lynn Murphy was born January 25, 1957 in Riverton, Wyoming to Charles Henry and Isabelle Ellen (Erickson) Murphy. He grew up in the Kinnear area graduating high school in 1975.

He was baptized in the Catholic faith.

He worked as a farm laborer the majority of his life in the Kinnear area.

His family said he enjoyed going to the casino, shooting pool and fishing.