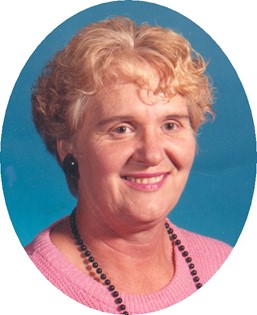 Guestbook 0
Graveside services for Leah Bailey will be held Wednesday, June 25, 2008, 2:00 p.m. at Mountain View Cemetery in Riverton. Ms. Bailey died on Wednesday, May 14, 2008, at Renown South Meadows in Reno, Nevada. She was 67. Cremation has taken place. Among her survivors is a brother, Ron Bailey of Riverton. Leah Jane Bailey was born in Nebraska in 1940 to Charles and Nancy Bailey. Her family said that as a child she dreamed and was determined to be a teacher. She attended Black Hills Teachers College in South Dakota and was graduated in 1960. She went on to spend over four decades living her dream as a teacher. She taught K-12 in everything from a one room school, to Upik Eskimo villages to modern full-sized high schools, primarily in special education. The family said she was a pioneer in the transition from institutional treatment of special needs children to the current public schooling system. She was appointed to head development of the state of Alaska's first special education policies in the 1970's. She retired from Fernley High school in 2004. She is survived by her sons, David and Derek Roland, and her brother, C. Ron Bailey Local arrangements are by the Davis Funeral Home of Riverton.