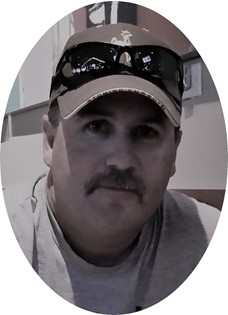 Mike married Kimberly Anne McIntosh in Riverton on May 14, 1988. He was the proud father of two daughters. Mike was a successful business owner whom made a point to support his community. Whether it be a high school sporting event, county fair, or college athletics, Mike was there. He was a pilot and aviation enthusiast and enjoyed hunting and the outdoors. Mike was a member of search and rescue and remained scuba certified to support others. He enjoyed being surrounded by friends and family, as his witty jokes and quick sarcasm could entertain a crowd. He loved his grandchildren and enjoyed building their outdoor playground. Mike was a proud father, loving husband and friend to many.

Services for Mike will be held at the Fremont Center “Armory” in Riverton, Wyoming on Monday July 17, 2017 at 2:00pm. A reception will follow at the Riverton Country Club. Mike will be missed but never forgotten.