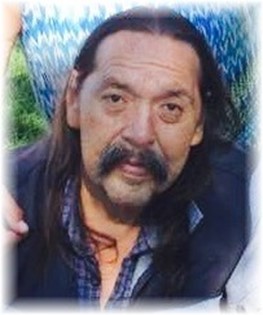 He enjoyed reading, storytelling, loved going to the casino, in his younger days, riding horses, watching westerns movies, Star Trek movies, and wore out the movie Lonesome Dove. He loved to walk and exercise, but above all he loved spending time with the love of his life. Leilani Brown.

His family said his favorite saying was “I am a simple man”.