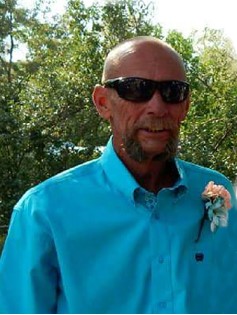 Bart Coy Snyder was born on February 28, 1961 in Crescent City, Florida to Melvin Francis and Peggy Jo (Coy) Snyder. He lived in Florida until he was 17 and then the family moved to Wyoming where he made his forever home.

On October 2, 1982 he married Kimberly Trask in Pavillion, WY. Three children were born of this union, Jodi, Jason, and Lacie. They later divorced.

He worked as a heavy equipment operator most of his life.

He enjoyed riding motorcycles, especially his Harley Davidson. His family said he was a hard worker.

He was preceded in death by his parents, Melvin and Peggy Snyder, and nephew, Kristopher Snyder.