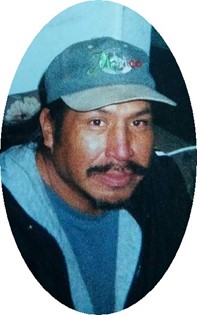 He attended schools in Flaundreu, South Dakota, Riverside in Anadarko, OK, and Job Corp in Kicking Horse, MT. Jerry lived in Sheridan, Wyoming from the age 13 until he was 18, living with Marie and Tommy Oldman.

Mr. C’Hair worked as a firefighter, seismographer, and troubleshooter.

He enjoyed playing horseshoes, pool, spending time and having cookouts with family and friends. He especially loved spending time with his grandchildren.