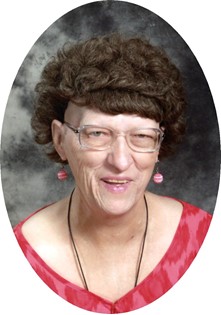 She was born on February 4, 1938 in Stuart, Nebraska, daughter of Harry E. and Irene I. (Graham) Gorball.

She married Tom F. Coleman, Jr., on October 26, 1957 in Lander, WY. She ranched alongside her husband on Lyons Valley most of her life. She enjoyed writing letters to pen pals, watching t.v., and visiting with her friends. She was a member of the Extension Club and Table Mountain Club.

Leila has resided in Showboat in Lander, WY since September of 2013 and attended the Covenant Presbyterian Church.

She was preceded in death by her parents, husband, and children, Coleen, David, and John Coleman.