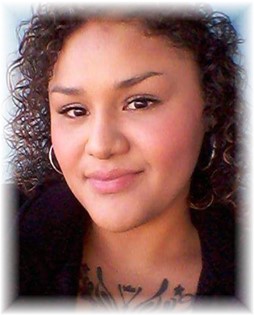 Veronica M. Moss was born on April 2, 1991 in Riverton, WY to Leonard “Tater” Moss, Jr. and Michelle (Behan) Moss. She was a lifelong resident of the Wind River Reservation. She attended schools at Riverton High School and Chemawa Indian School in Salem, OR.

She worked at the Dairy Queen, Wind River Casino, and Arapaho Head Start.

She like hanging out with friends, listening to music, going to the casino, and making people laugh. Her whole life was her daughter, Knoliya Rylea whom she loved dearly.