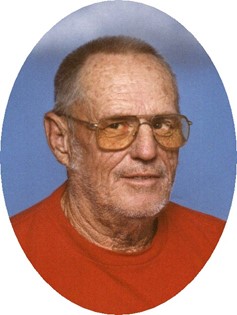 Guestbook 0
Clifford "Cliff" "Skipper" Wright died at his home in Riverton on Thursday, June 12, 2008, with family by his side. He was 66 years old.

Clifford Lee Wright was born in Riverton on April 2, 1942, the son of Walter Wright and Laurina (Smith) Wright.

His family said he enjoyed being outdoors, fishing, hunting, and working on cars. They said he loved all kinds of wildlife. He enjoyed old country and Western music, and old Western movies, his family said, along with spending time with his family.

Mr. Wright had retired from truck driving after 49 years. He had driven for various companies, including Mels Water Service, L&L Smith, and Bob Keele Trucking.

Memorials may be made to the Wright family.