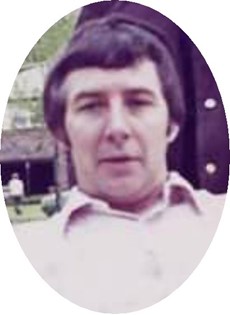 Guestbook 1
Peter Winters, 81, of Riverton passed away at his home on Saturday, February 24, 2018. Cremation has taken place and no services will be held per his wishes.

Peter Joseph Winters was born on August 29, 1936 in Newbridge, Ireland to Patrick William and Sara (Dowling) Winters. He grew up in Ireland with his seven siblings. He came to the United States and lived in New Jersey for a short time.

Peter served in the U.S. Army and was stationed in Japan and San Antonio, TX.

He worked as a grocery store manager in Cody, WY and Livingston, MT. He worked for both an IGA and Smith’s.

He was a member of the Eagles Club in Cody, WY.

Peter enjoyed bowling, golfing, and watching all types of sports.