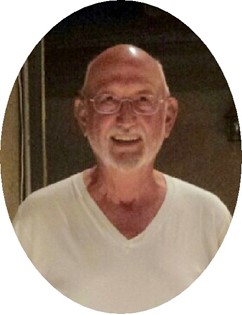 Richard Stanley Chopping was born May 15, 1940 in Breckenridge, Texas to Percy Sidney and Rubie Ethel (Holscaw) Chopping, Sr. He grew up in Riverton and graduated from Riverton High School with the class of 1958. He enlisted in the U.S. Navy June 5, 1958 being honorably discharged June 4, 1962 Petty Officer second class.

Richard was trained and served in the US Navy as an Electronic Technician. After his discharge he continued his civilian career with the Federal Aviation Administration living in Utah, Colorado, and the Wyoming Communities of Casper, Lusk, and Riverton.

He was a year round golfer wintering in Casa Grande, Arizona. He was a member of the Elks Lodge and the Lusk Country Club.

He was preceded in death by his parents, Percy and Rubie Chopping, Sr.