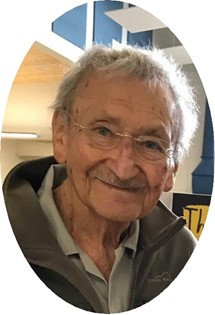 He was born on January 12, 1929 in Fort Washakie, WY, son of Benjamin Franklin and Martha (LeClair) Stagner.

Clyde was a member of the United Baptist Church, AA, and was the director of Alcohol Rehabilitation program on the reservation. He was also a proud member of the Shoshone Tribe. His grandfather was adopted by Chief Washakie.

He enjoyed collecting trains, landscaping the flower garden, decorating for Christmas and had a knack for watch repair.

He was preceded in death by his parents, first wife, Darlene; brothers, Benjamin Stagner and Fred Harris and son-in-law, Greg Smerud.