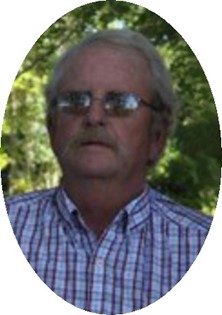 Edwin Jack Long was born on May 3, 1952 in Riverton, WY to John Lawrence Long, Jr. and Mildred K. (Willman) Long. He attended schools in Riverton, Shoshoni, Hamilton Dome, and Laramie. After graduating high school in Greeley he attended Northeastern Junior College in Sterling, CO where he earned his Associates Degree in Agriculture Economics. He then attended the University of Northern Colorado in Greeley, CO where he earned his Bachelors of Art in Industrial Arts Education.

On July 22, 1978 in Laramie WY he married his wife of 39 years, Vicky Lynn Hopkins. Together they had a son, Justin and a daughter, Shelby.

He was a member of the Fraternal Order of Elks in Riverton.

After college he was an educator in Riverton, WY and in Fairbanks and Nome, Alaska. He was a self- employed general contractor later owning and operating Livestock Liquors.

He enjoyed fishing, hunting, woodworking, playing darts, playing pool, and football. He loved being around his grandchildren. He was always helping people in any way he could. He will be remembered for his unique personality and humor.

He was preceded in death by his father, John “Jack” Long; and grandson, Jayden Long.