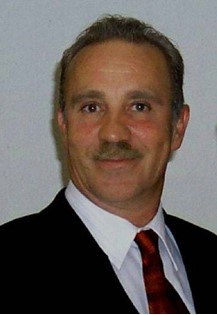 Guestbook 2
Jack B. Mecham, 60, of Shoshoni, WY died Tuesday, May 2, 2018 at the SageWest Hospital Riverton. According to his wishes cremation has taken place and no services will be held.

Jack Bernell Mecham was born July 25, 1957 in American Fork, Utah to Kay C. and Dorthy Lou (Burns) Mecham. He was raised in the California Mojave Desert and West Jordan, Utah. He was baptized into the LDS faith.

He worked in the mining, construction and consulting trades. His family described him as a Jack of All Trades. They say, “If he couldn’t fix it, it wasn’t broke.”

Jack was described as a generous man. He loved playing the guitar, violin, and piano. He was an inventor and was crafty. He had built a home with his spouse Deb, where they were able to live off the grid.

His family said he had been very active in West Jordan, Utah putting together literature and artwork for Drug Awareness Programs with local high schools.

He is survived by his spouse, Deb McMurtrey for the last 19 years where they were partners in life and business.

He was preceded in death by his Father, Kay C. Mecham, mother-in-law, Ellen Kenyon, and brother-in-law, Mike Kenyon.