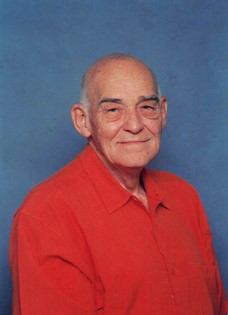 Though he was born in California, Wyoming was his home. He enjoyed going to Green Mountain camping when he and his daughter’s lived in Jeffrey City. He had many friends while working at Western Nuclear and later when he was a door greeter at Walmart.

He will be greatly missed by his daughters, their families, and his many friends.