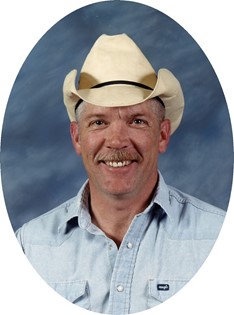 Guestbook 8
James Dennis, 61, of Riverton passed away at his home on Wednesday, August 08, 2018. As were his wishes, cremation has taken place and no services are scheduled.

James William Dennis was born on May 9, 1957 in Munich, Germany to Walter Eugene and Mary Frances (Pullen) Dennis. He grew up with his three brothers.

He was baptized into the Methodist Church.

James entered into the U. S. Navy on September 1, 1979 in Little Rock, AR. He made the U. S. Navy his career and was honorably retired on June 1, 2011 as an Utilitiesman 3rd Class. He was a longtime resident of Dubois, WY but traveled the world while in the military.

He is preceded in death by his parents, Walter and Mary Dennis.