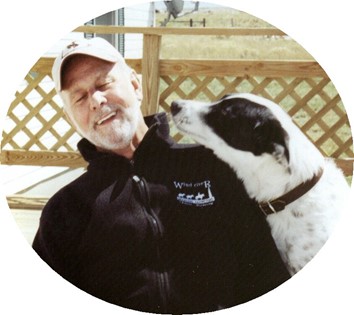 Cremation has taken place with inurnment to be held at a later date at the Dubois Cemetery.

He had resided in Stone Lake, WI for 28 years, with the last 7 years at Cherokee Meadows, Riverside, WY.

Mr. Cannon was employed by United Press International as a photographer, and by the United States Postal Service as a motor vehicle driver.

The family said he enjoyed fishing for walleye on Whitefish Lake, hunting white tails, and especially enjoyed an elk-hunting trip with his son Tim. Ron was a lifelong Brett Favre and Green Bay Packer Fan.

Among his survivors are his wife Val Cannon of Riverside, WY; daughter Laura Mittlesdorf and Rich of Dubois; two sisters, Gloria and Margo.

Mr. Cannon was preceded in death by his beloved son Tim; his parents; and two brothers.