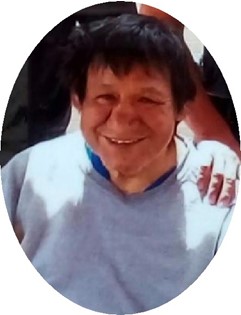 Anderson Darwin Antelope Sr. was born on June 21, 1961 in Lander, WY to Lawrence and Florene (Wallowing Bull) Antelope. He grew up in the Ethete area and attended school at Mill Creek. He went to Intermountain High School in Brigham City, UT where he graduated. He then attended college and received his Associate Degree.

Andy was a member of the Northern Arapaho Tribe and the Native American Church. He was a Sun Dancer.

He lived on the Wind River Reservation most of his life although he did spend several years in Lame Deer, MT.

He enjoyed drawing, bull riding, watching the eagles in their natural habitat, music, western movies, and was a firefighter. He loved spending time with his grandchildren.