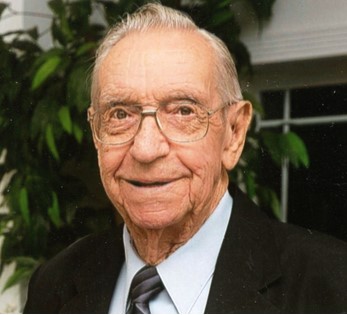 Guestbook 3
No services are scheduled for Kenneth Abner Johnson, 91, who passed away on November 21, 2019 at his home in Riverton, WY. Cremation has taken place under the direction of Davis Funeral Home.

Mr. Johnson spent his career installing cabinets and truck driving while living in California, Oklahoma and Nebraska. He moved to Wyoming in 2013 to be with his first love, Kathy. The couple married on October 1, 2013 in Lander, Wyoming.

His passions were airplanes and flying. He also loved keeping in touch with his family and friends.

Survivors include his wife, Kathy of Riverton; son, David Johnson of Florida; step-sons, Jim and Ken Scribner both of Riverton and Richard Coe.

He was preceded in death by his parents; sisters, Harriett and Carolyn; his son, Jerry Johnson; step-son, John Scribner.