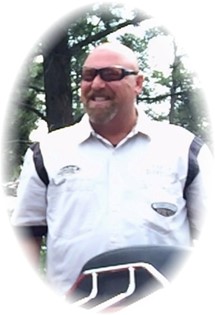 Guestbook 5
Todd Pepper, 49, of Riverton, Wyoming passed away Thursday, December 19, 2019 with his daughter Cambrie in a tragic house fire.

On June 25, 1994 he married Lanie Sue Marsden. Together the couple had two children, Chase and Cambrie. Lanie passed away in 2009.

Todd enjoyed motorcycles, working on projects with Chase, and boating at the lake. Todd always had a smile for everyone.

Todd owned and operated Riverton RV Sales and Service; Service was the Key. Todd traveled everywhere to satisfy his customers. He made sure his friends and family were taken care of.

In leu of flowers a donation account at the Atlantic City Federal Credit union has been set up as the Todd Pepper & Family, account #201907021