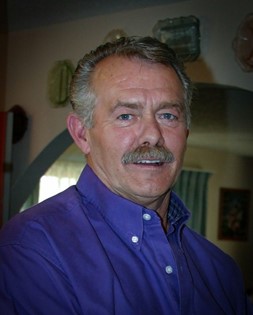 William Lee Eastman was born on January 29, 1947 in Glasgow, MT to Herbert Lee and Mary E. (Flint) Eastman. When he was young the family moved to Riverton, WY where he graduated from Riverton High School with the class of 1965. He made Riverton his forever home.

Bill enjoyed hunting, fishing, camping, doing carpenter work, and yard work. He was a member of the Black Horse Troop.

He was preceded in death by his father, Herbert Eastman; step-father, Don Kornder; and nephew, Troy Baldes.