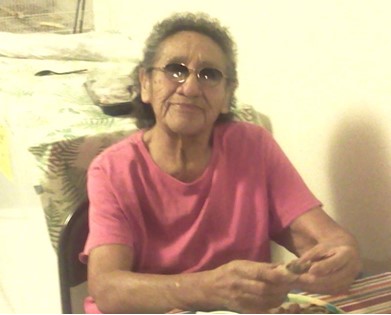 JoAnne Little was born August 25, 1934 South of Riverton, Wyoming to Lawrence Little Ant and Rena (Redman) Little Ant. She was given her native name of “White Woman” Nonookusei. She attended St. Stephen’s Indian School during grade school and graduated from Flandreau Indian School. She lived most of her life on the Wind River Indian Reservation except two years where she worked as a nanny in Chicago.

She was baptized into the Catholic faith and was a faithful member of St. Stephen’s Catholic Church and practiced her traditional ways.