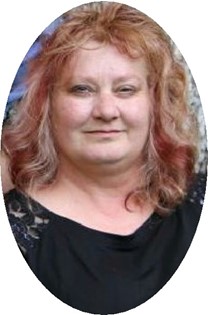 Miss Turpen passed away on February 4, 2020 in Laramie, Wyoming where she was living.

She was born on September 1, 1966, in Riverton, WY, daughter of Adam and Sherry (Cobb) Turpen. Tamara graduated from Riverton High School in 1984. She married Lawrence Burgess on February 4, 1984. They were later divorced but stayed friends. Throughout her life, she spent time living in Riverton, Dubois, Rock River, Georgia, Germany and Rawlins.

Tamara worked 27 years as a sales associate for Walmart.