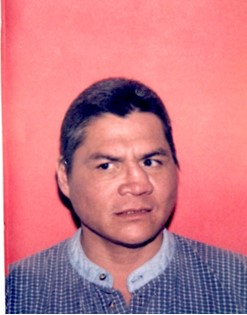 Edward Wesley Brown was born on April 5,1959 in Riverton, WY to Edward Wesley and Nora Sadie (Norse) Brown, Sr. He grew up in Fremont County and graduated from Riverton High School. He did attended Central Wyoming College for a time.

Edward was baptized into the Catholic faith.

He worked as a laborer for construction.

Edward was a boxer with the Casper Boys and Girls Club in Casper when he was younger. He loved reading, drawing, and being with his family.

He was preceded in death by his parents, Edward Brown, Sr. and Nora Brown; Judy A. Brown, Hiram D. Brown, Marieitta J. Calderon, JoAnn Brown, Amelia Brown, and his grandparents.