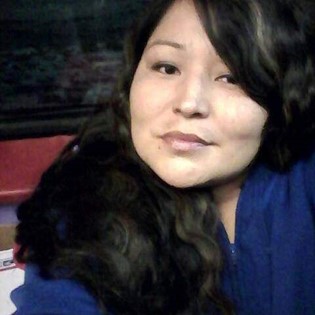 Tia worked at Good to Go as well as the Wind River Casino.

She enjoyed collecting dragons and watching the Dallas Cowboys play. Tia was a member of the Church of Jesus Christ of Latter-day Saints.