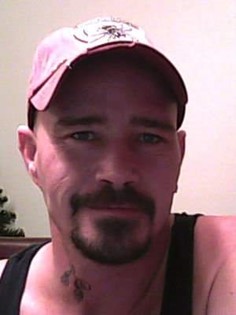 Guestbook 1
Tommy “Tom” Schatza, 45, of Riverton passed away at his home on Saturday, March 7, 2020. A Celebration of Life will be held at a later date.

Tommy Joe Schatza was born on July 19, 1974 in Riverton, WY to James J. and Patricia (Pitt) Schatza. He grew up in Riverton until he was sixteen when the family moved to Washington State. He graduated high school from Ellensburg, He returned to Wyoming fifteen years ago making it his forever home.

His family said he was a man of all trades but his main trade was construction, building homes.

Tom loved working with his hands doing woodworking, calligraphy, tattooing, and many others. He loved fishing, dogs, traveling, and shooting. He was a bull rider in his younger years.

He was preceded in death by his father, James J. Schatza; and grandparents, John and Clara Schatza.