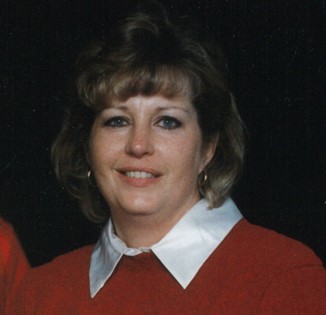 Guestbook 16
Paula Schaub-Hartbank, 58, passed away on Wednesday, March 18, 2020, at Sage West Hospital-Riverton. Cremation has taken place with services at a later date.

Paula Caye Schaub was born in Belle Fourche, SD on June 8, 1961, to William “Bill” and Diana (Hegge) Schaub. Paula graduated from Riverton High School with the class of 1979.

While married to Milton they lived in Elko, NV for several years where Paula attended college and earned her nursing degree. After moving back home to Riverton she later met and married Keith Hartbank on March 22, 2019.

They shared a passion for the outdoors and enjoyedmany camping trips while fishing and four wheeling together with their friends. Paula’s other passions included cooking, crocheting, sewing, gardening and dancing. She loved music. During her nursing career she had a gift for caring for the elderly and loved having the opportunity to help people.

She is proceeded in death by both sets of grandparents and her sister Patti Ann Schaub.