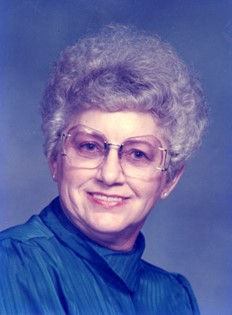 Guestbook 0
Myrna Schnorr, 90 of Riverton passed away at Shepard of the Valley Care Center in Casper on Sunday, February 23, 2020. Her wishes were no services and to have her ashes scattered in Port Aransas.

Myrna Noreen Baum was born on September 8, 1929 in Coolidge, KS to Harold and Vera (Strain) Baum.

On August 29, 1948 she married Elmer Schnorr together they had five children, Russell, Gail, Judith, Andrea, and LuAnn.

While raising her family she worked at Eaton Bank, Agland Co-op, Steeles Grocery, and Eaton Post Office as the Postmaster.

She enjoyed most her years in Port Aransas, Padre Island, TX.