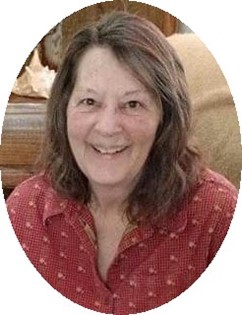 Guestbook 2
Debra “Debbie” Stewart, 67, of Riverton passed away at the Wind River Rehabilitation and Care Center on Wednesday, April 01, 2020. No services are scheduled at this time.

Debra Kay Stewart was born on June 3, 1952 in Douglas, WY to Harold Lloyd and Evelyn Irene (Ewalt) Stewart. She grew up in Lander and graduated from Lander Valley High School.

Debbie lived in Riverton before moving to Janesville, CA where she lived for fifteen years. She returned to Riverton in 2001.

She worked at Riverton Safeway Store before moving to California and when she returned she worked at the Riverton Walgreens when it first opened.

Debbie loved fishing, gambling, and most of all playing with her grandchildren.

She was preceded in death by her father, Harold Lloyd Stewart in 1977.