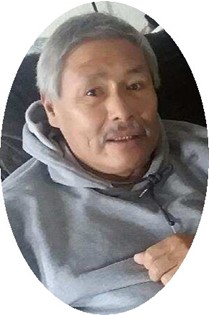 Mr. Starr spent time living in Wyoming as well as Montana. Eldon worked as a laborer and at the Casino. He enjoyed attending Pow-Wows, basketball games and rodeos as well as sweats, Sundance and Peyote meetings and spending time with his family