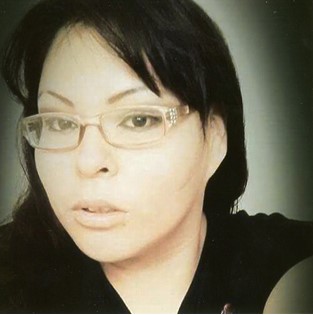 She was born on March 26, 1993 in Riverton, Wyoming, daughter of Joel Goggles and Jamie Brown. Her father passed away before Rachel was able to meet him. She was raised by her step-father, Delmer J. Duran, Sr. until his passing January 2019. She enjoyed spending time with her brothers and sisters, family and friends. She also enjoyed singing Round Dance and Peyote songs. She also loved to write poetry in her journal and draw. Rachel attended Pow-wows and her traditional native ceremonies. She enjoyed going to the casinos as well as traveling to new places and meeting new people. After becoming a mother, she loved spending time with her children.